Please note that Jack Herer is traditionally a sativa but read more...this product is labeled as an indica-leaning hybrid.

"Jack Herer is a sativa-dominant cannabis strain that has gained as much renown as its namesake, the marijuana activist and author of The Emperor Wears No Clothes. Combining a Haze hybrid with a Northern Lights #5 and Shiva Skunk cross, Sensi Seeds created Jack Herer hoping to capture both cerebral elevation and heavy resin production. Its rich genetic background gives rise to several different variations of Jack Herer, each phenotype bearing its own unique features and effects. However, consumers typically describe this 55% sativa hybrid as blissful, clear-headed, and creative.

Jack Herer was created in the Netherlands in the mid-1990s, where it was later distributed by Dutch pharmacies as a recognized medical-grade strain. Since then, this spicy, pine-scented strain has taken home numerous awards for its quality and potency." 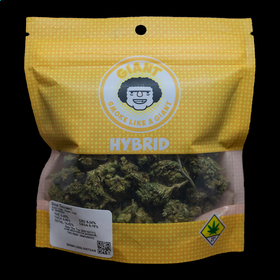 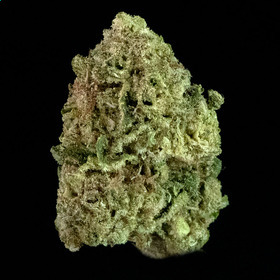 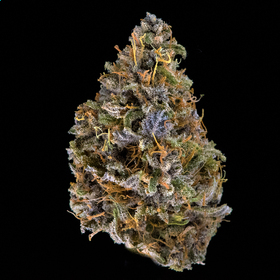 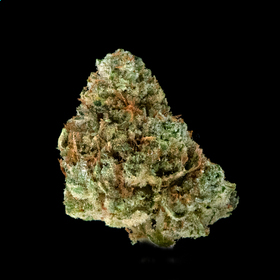 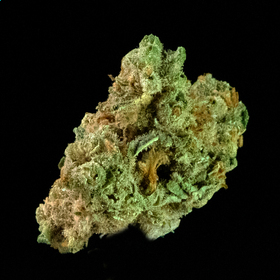 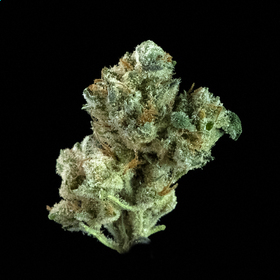 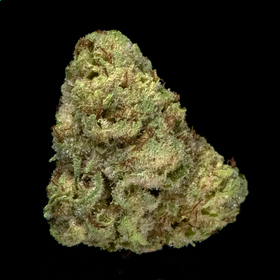 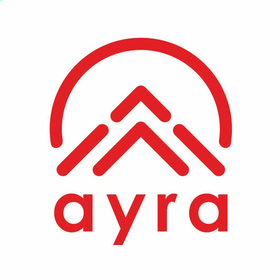 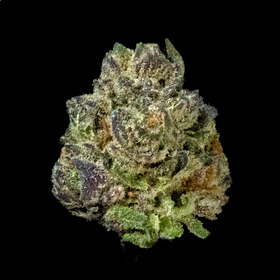 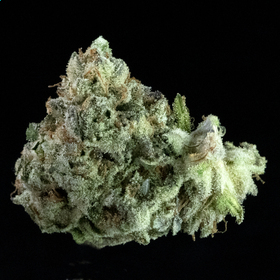